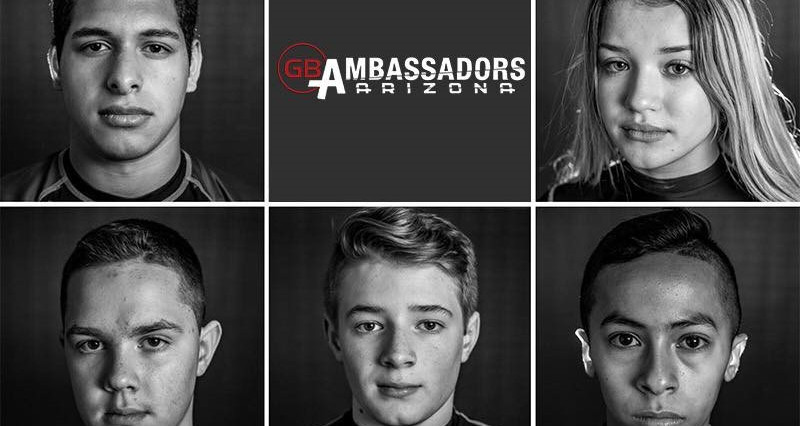 What is the Gracie Barra Ambassadors Program?

The Gracie Barra association is one of the most prestigious and most recognized associations in Jiu Jitsu. Their symbol, the “Red Shield,” can be seen represented in everyday life and at nearly every tournament worldwide. The team started in the 1980’s and has produced many of the world’s top competitors and instructors. Today, Gracie Barra has over 500 registered black belts and strives to bring its “Jiu Jitsu for Everyone” motto to reality. The Gracie Barra Ambassadors Program has been a big part of this mission. The program not only benefits the athletes but also the organization as a whole, encouraging a collaborative atmosphere that both competitors and recreational practitioners will benefit from.

In order to be considered for the program, athletes must submit a detailed application that includes last season’s tournament results. Applications are then reviewed and athletes are ranked before being selected. Once selected athletes are presented with the ambassador program expectations, which include keeping in top physical fitness, maintaining a healthy lifestyle and being a positive spokesperson for Gracie Barra.

The program originated in Ocean, Australia before expanding all across the world. Currently there are over 80 ambassadors worldwide, with Arizona being home to 8 of them. While other states may limit the specific locations of the ambassadors, Arizona is different in that in the metropolitan Phoenix area alone there are 7 Gracie Barra schools. This allows to athletes to train with a variety of training partners and observe the similarities and differences between the various schools.

Competitive achievements and desire are an important part of the program; however the overall goal is to unite everyone behind the Red Shield and spread the philosophy of “Jiu Jitsu for Everyone” to as many people as possible. In addition to becoming better and more experienced athletes and competitors, many ambassadors are also learning business, in hopes of one day having their own Gracie Barra academies.

The Ambassadors Program is equally beneficial for the Gracie Barra association and the individual athletes. The athletes represent Gracie Barra in everything they do, whether it be through teaching classes or doing volunteer work in the community. Ambassadors are given the opportunity to lead from the front and represent the values and the mission behind the Red Shield. While other Jiu Jitsu teams sponsor athletes to travel and compete, the Gracie Barra ambassadors’ program is unique in that it is preparing its athletes to lead productive and meaningful lives both on and off the mat. Stay tuned for more information about the athletes involved in this program right here in Arizona!