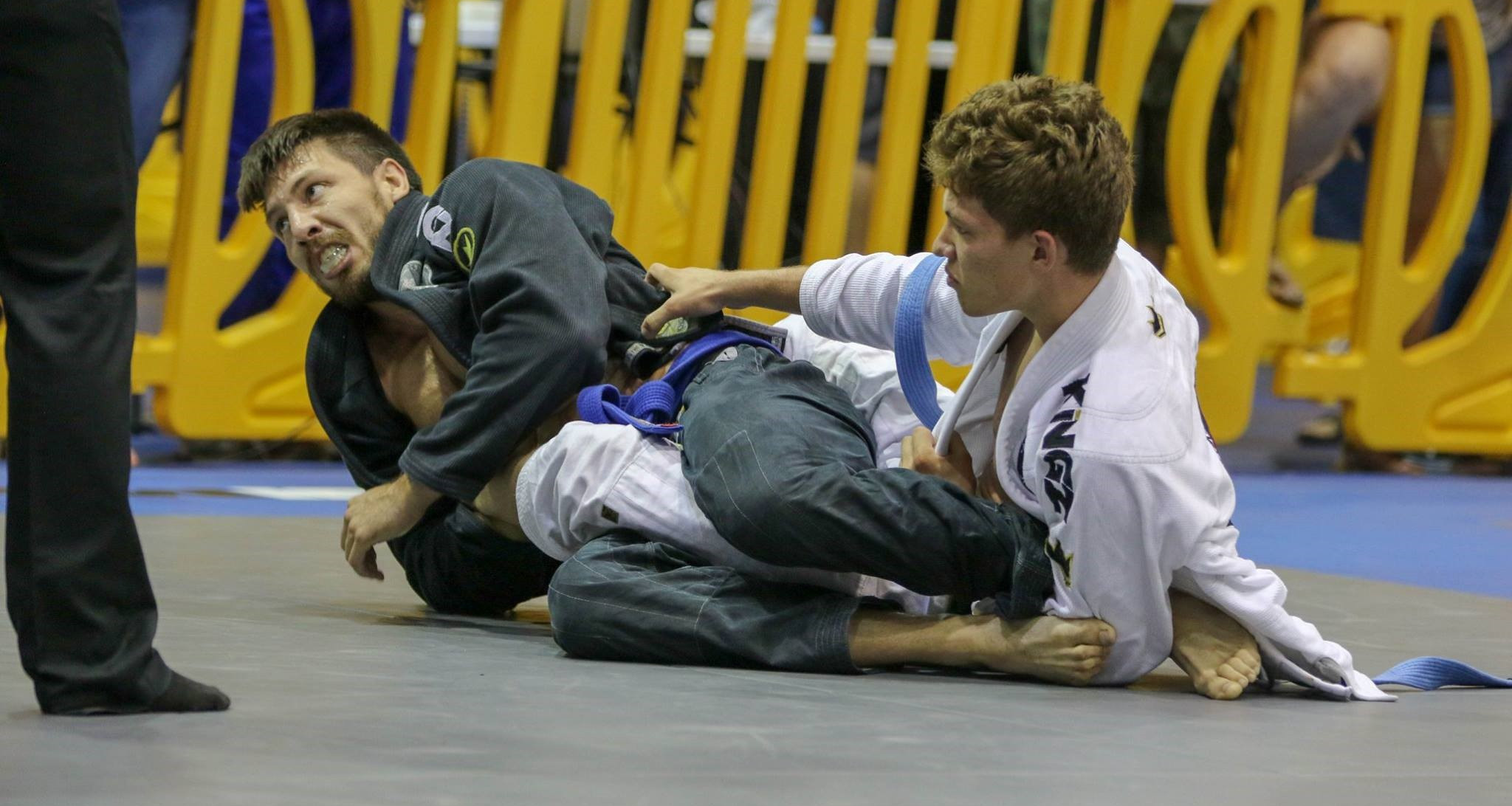 As Jiu Jitsu continues to increase in popularity, so too do the number of innovations by its practitioners. Recently, I came across a 2017 profile on John Danaher in the New Yorker and was also, coincidentally, caught unaware in a really tight foot lock. The article was really interesting and covered his history as a martial artist and his approach to grappling. It mentions that he spent a lot of time at blue belt and eventually when he made it to brown belt, he discovered leg locks and that caused a paradigm shift in his approach to Jiu Jitsu. At the mention of leg locks, the article casually mentioned that “classical Jiu Jitsu treated them as cheap shots or as Hail Mary’s, outside of the standard upper-body repertoire.” Traditionally, as many of you are already aware, Jiu Jitsu submissions have been focused on chokes and hyperextensions of the elbow or shoulder joints. However, as the sport has evolved there has been an increase in the popularity of attacks on the lower body, specifically the legs and feet.

Even though it appears that it was leg locks in general that opened up Danaher’s game, our focus will be the foot lock or straight ankle lock which according to BJJ Heroes is defined by “the position of the foot, which should be wrapped around the aggressor’s arm with the top of the foot being tucked under the armpit.” Once the ankle is in place pressure is applied to the ankle by pushing the hips forward and applying force on the leg with the blade of the forearm. Straight foot locks are legal at all ranks per IBJJF rules and also at all AZBJJF tournaments. Although popularity has increased they are still not as common as some of the other submissions. However, this doesn’t mean that you shouldn’t familiarize yourself with them. As with any technique, it’s important to have an understanding of it so that you can defend yourself against it. If foot locks are something you’re looking to incorporate into your repertoire it’s important to take time when first learning them and to be very controlled with the movements. It’s also helpful to make sure that the person or people you’re working with while learning them are people you can trust not to go full force when applying the lock. Foot locks are also good to learn because of their versatility. They don’t always have to be used for a submission. They can be used to sweep, pass, or to aid in creating a scramble.

If foot locks are something you’re interested in but haven’t had the opportunity to learn, speak to your coach about them. It’s helpful to develop a well-rounded game so that you aren’t caught by surprise when rolling or in competition. Jiu Jitsu is constantly evolving; so much so that in the article, Danaher states that, “. . . the average blue belt of today would destroy the average blue belt of the time that I was a blue belt.” So even if foot locks are not something that you’re looking to incorporate into your game, it’s important to be aware of them so that you can defend yourself from them because a good defense makes a good offense. Are foot locks a part of your game already or will you be using them in your next training session or competition? Let us know! The next opportunity you’ll have to showcase your submission skills at an AZBJJF tournament will be this Saturday, August 11th for the 2018 Novice Cup and the 2018 No Gi AZ State Championship.