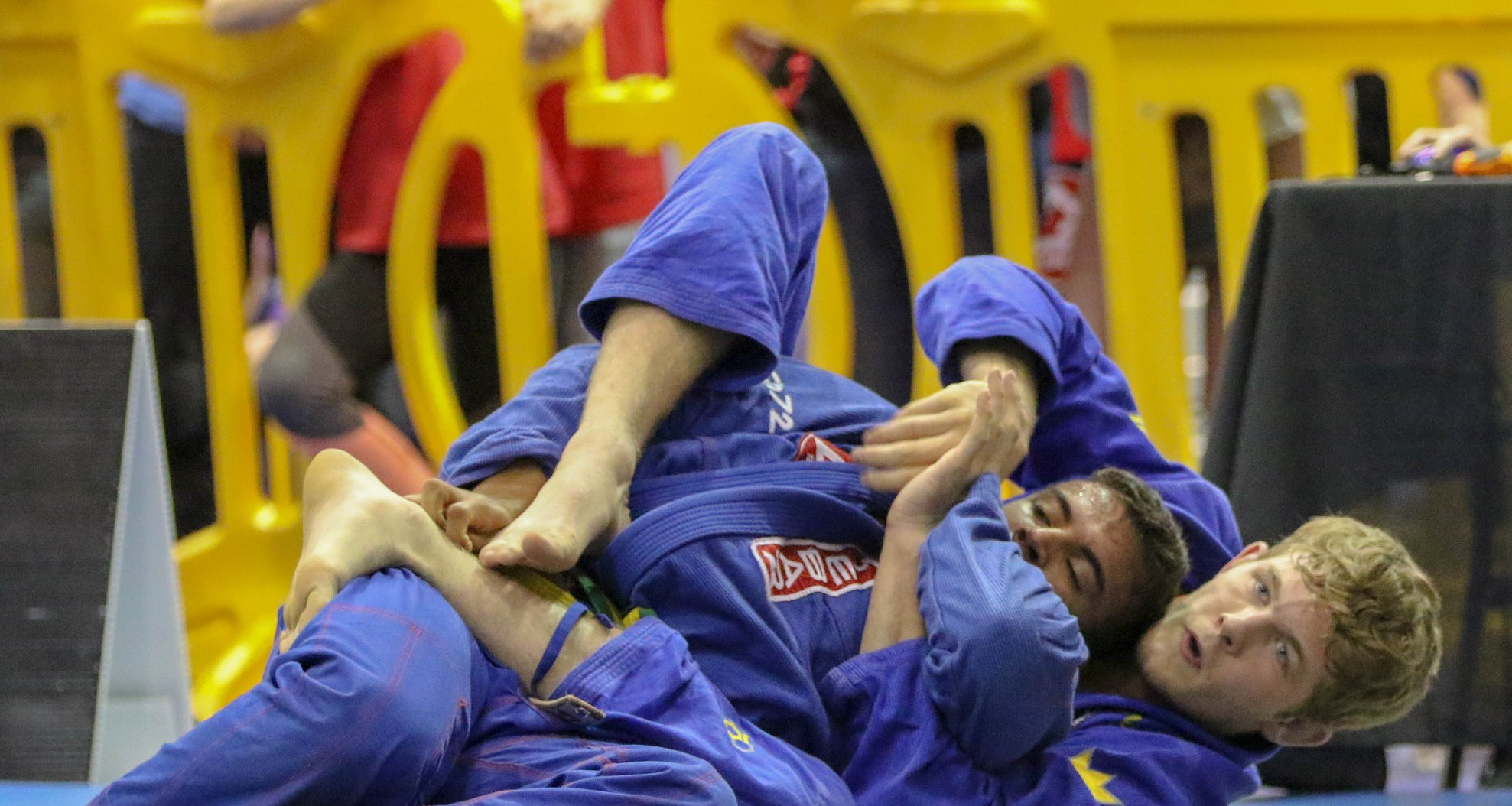 In order to achieve this, the AZBJJF is now partnering with Smoothcomp, one of the leading tournament management software companies in the industry. The level of visibility and information this system provides will have many benefits to competitors, coaches and spectators. In addition to the Federation’s partnership with Smoothcomp, there will also be changes to the rankings and the structure of the tournament season.

August 11, 2018 will mark the first No-Gi tournament promoted by the AZBJJF and also the start of the new competition season. The 2018-2019 season will begin with the No-Gi State Championships on August 11, 2018 and end with the AZ State Championship in June 2019. With the new season also comes a new point system for athletes. Points will be awarded to the top 8 athletes in a bracket as follows:

A multiplier will also be used to determine overall points, with each tournament having its own value. For example if a tournament is deemed a 3 star event, the above listed points will be multiplied by 3, awarding the overall winner 270 points (90x3 points). The multiplier for each tournament can be found below or at the following link https://azbjjf.smoothcomp.com/en/home

The best performing Academy and Team will be recognized at the end of the competition season and points do not carry over from season to season.

The following rankings list will be recognized for the 2018/19 season:

The AZBJJF organization is extremely excited to implement these changes! Stay tuned to the AZBJJF website and social media pages for more announcements!

Please make sure your academy is registered on the new platform and linked to the right team. For help or questions please email us at [email protected]