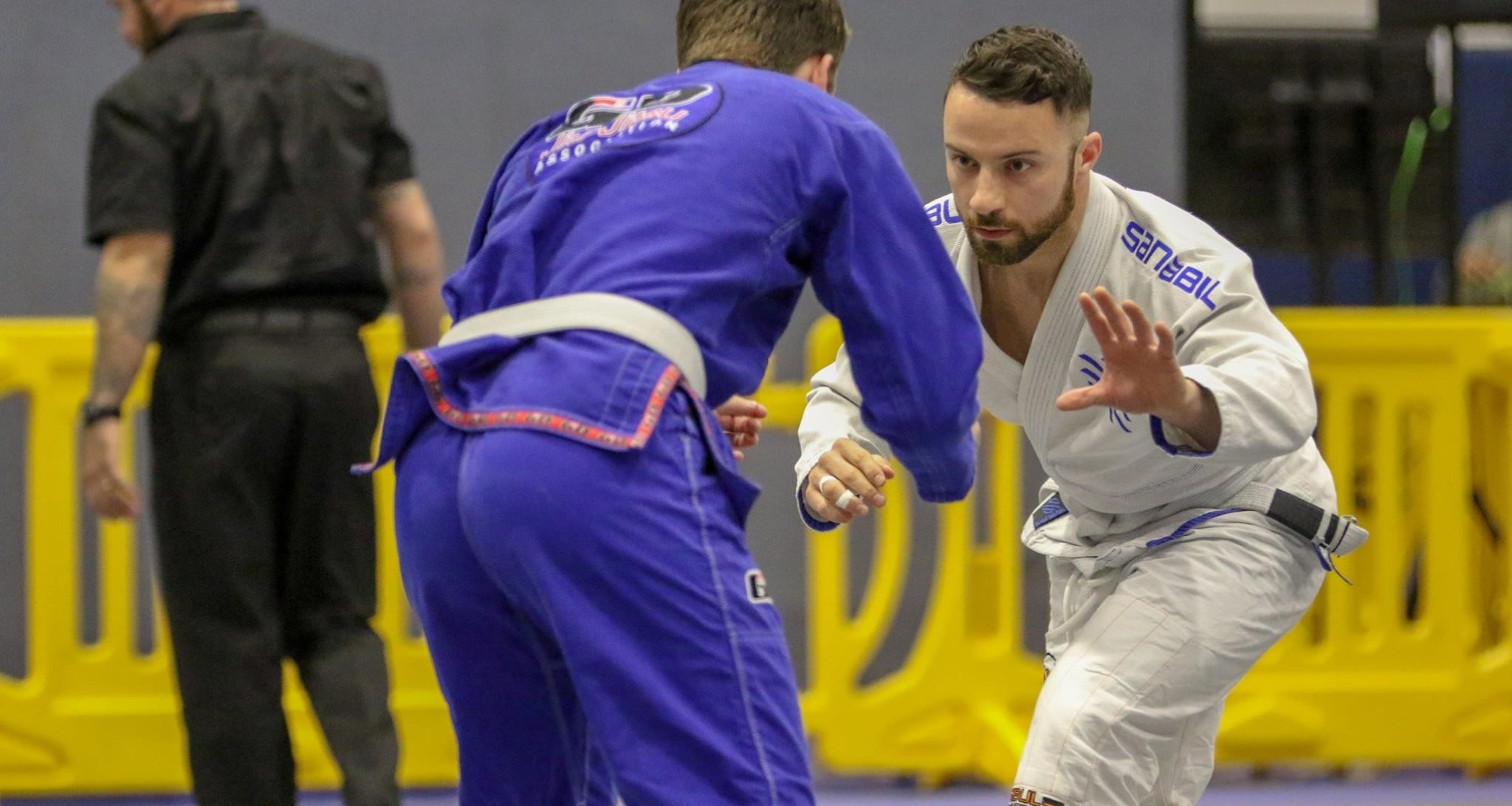 What are the Purpose of Stripes in Jiu Jitsu?

Brazilian Jiu Jitsu has five belt ranks to indicate progress from novice to expert. They are: white, blue, purple, brown and black. As far as marital arts go, BJJ is one of the most arduous in terms of reaching the proverbial finish line at expert. The average time it takes to move from white belt to black belt is around 10-12 years. Granted, that number probably only takes into account consistent training but that is an ideal and not a reality. Life happens and for one reason or another breaks are taken due to injuries or other obligations. As a result, a practitioner can spend years at a belt without moving up in rank, but that doesn’t necessarily mean that they are left without recognition for their efforts. The time a student spends in this “between-time” is often recognized by the addition of stripes at some academies. What are stripes? Stripes are pieces of tape applied to the belt by your professor to signify progress. They often recognize time and effort put into training or understanding of techniques and concepts.

What purpose do stripes serve? An instructor may have a variety of reasons for giving out stripes but one of the more universal ones seems to be that is it serves as a tool to track a student’s progress and evaluate when they’ll be ready for their next belt.  Stripes can also provide motivation and prevent students from becoming discouraged over not being promoted. This is especially important when you consider just how long it takes to move up in rank in this sport. It truly is an endurance test. On this note, they’re especially rewarding for kids who might need the extra motivation and may not fully grasp the time and effort required to be promoted. Overall, they have value in that stripes are tangible evidence of progress.

Should academies implement stripes? Stripes, like belts, are given out for different reasons and there is no overall governing body in Jiu Jitsu on when or why they should be given out. As a result, stripes are subjective based on the standards of the professor giving them out. A stripe given out at one school may have been given out for a different reason than another school so they are not necessarily indicative of skill level. Additionally, not every academy gives out stripes, especially those with a more old school approach to promotions. An instructor may choose this approach to prevent students from becoming hyper focused on promotions and moving up in rank.

Regardless of the reason behind a given stripe, you should take pride in having earned it. Your professor wouldn’t have given it out if it wasn’t merited. If you happen to be a student at an academy that doesn’t have stripes, you shouldn’t look at this is a negative thing. The instructor may also have their own reasons for not having them but you shouldn’t let yourself be discouraged by this. Everyone has their own path and as long as you’re putting in the time and effort to be better than the day before it will be worth it.

What is your opinion on stripe promotions? Let us know in the comments!