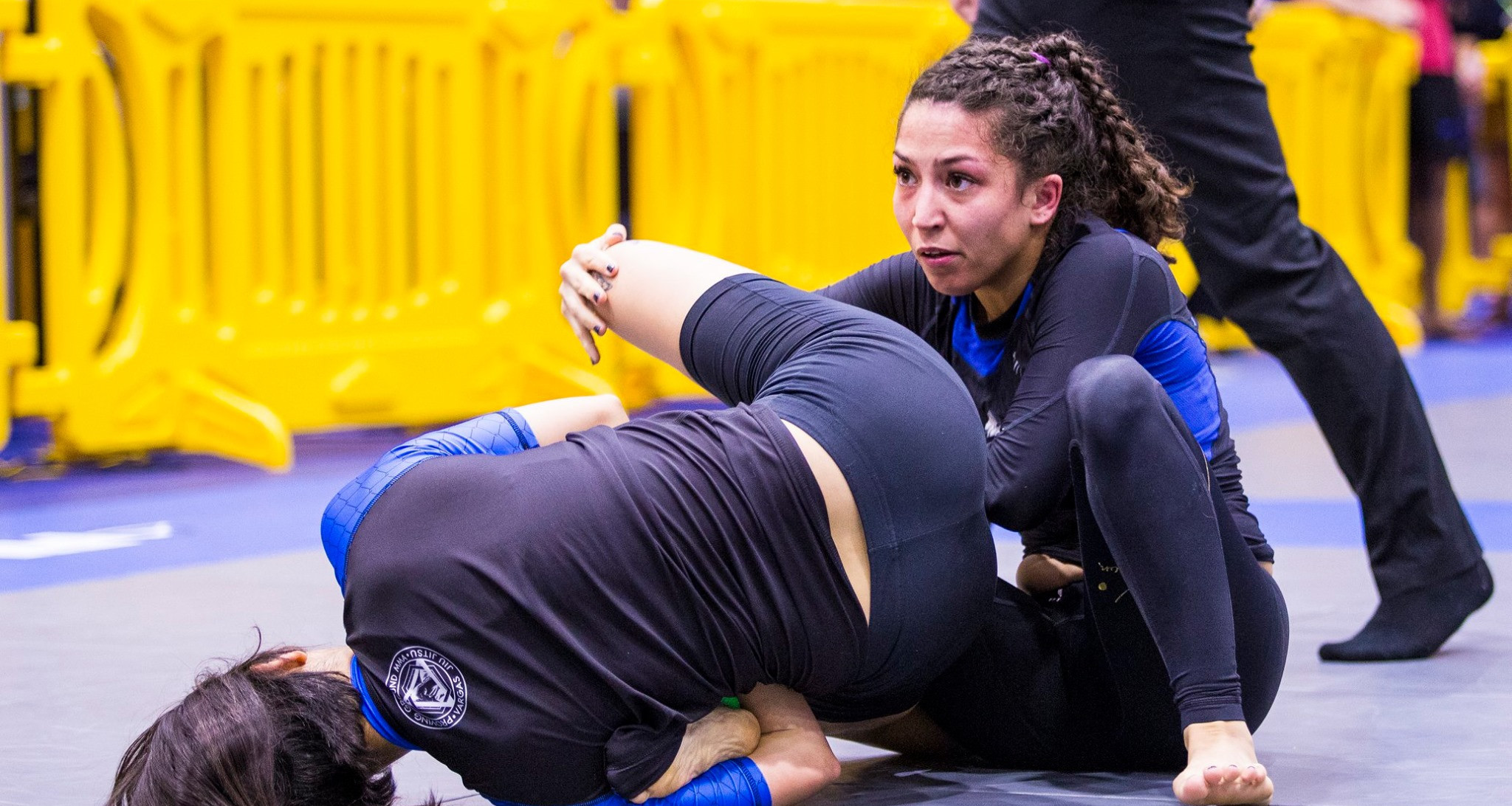 The Novice Cup and the No Gi State Championship were the first tournaments of the 2019/2020 AZBJJF competition season. Whether it was a first-time competitor in the white belt division or a seasoned competitor in one of the no gi divisions, everyone put forth their best effort which made for some very exciting matches. The top 3 academies for the Novice Cup were De Boa Jiu Jitsu Academy, Ethos Martial Arts AZ, and GD Jiu Jitsu Academy. The top 3 teams for the Novice Cup were GD Jiu Jitsu Association, One Jiu Jitsu Arizona, and CTA Arizona. De Boa Jiu Jitsu was the standout academy with 22 wins, including 5 gold, 7 silver, and 3 bronze medals.

Full team and competitor results can be found at https://azbjjf.smoothcomp.com/en/federation/28/events/past.