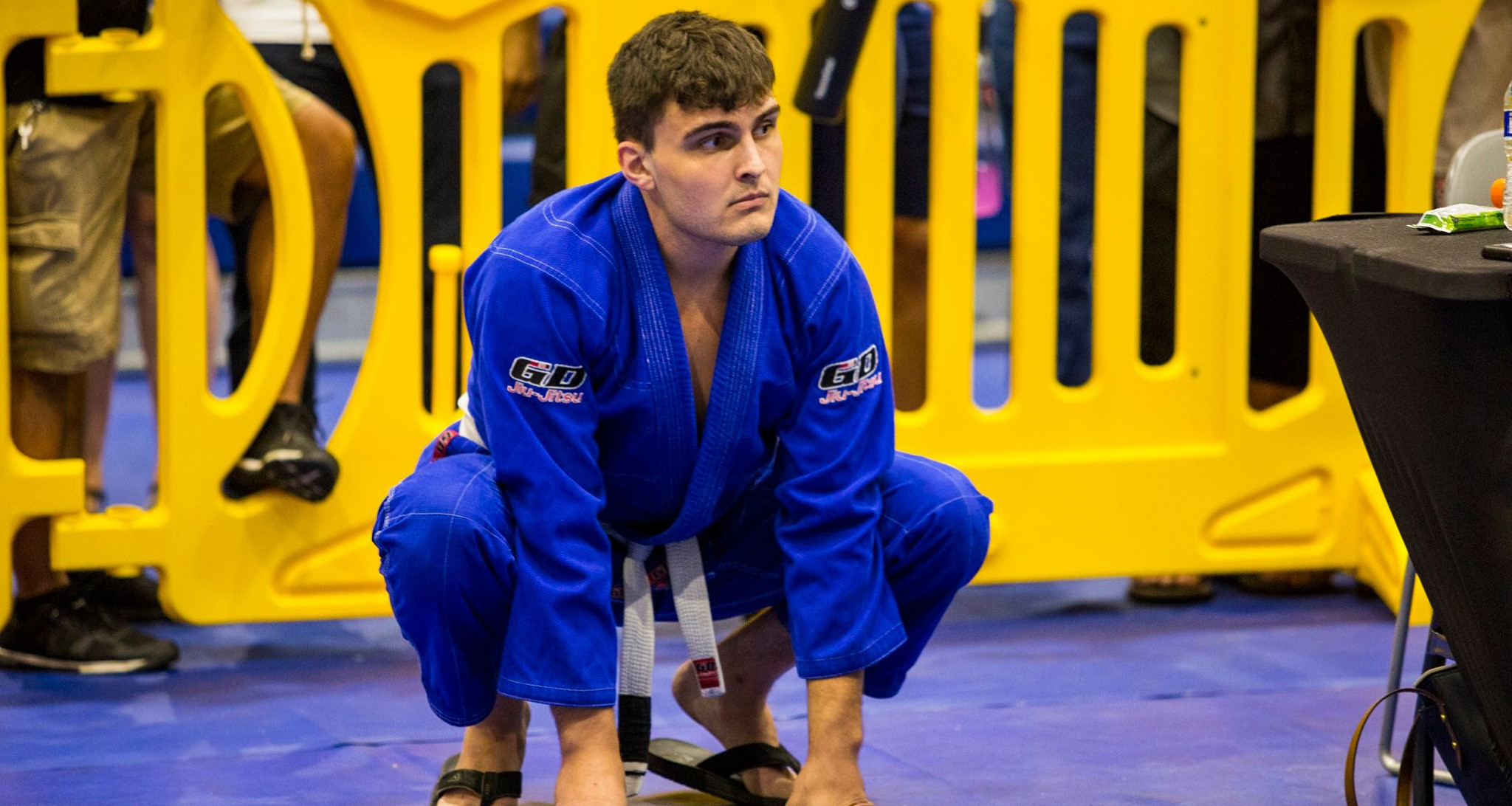 How Does Competition Shape Your Development as a White Belt?

Your years as a white belt in Jiu Jitsu can feel frustrating as you put in a lot of effort and don’t see immediate results. You’re at the very bottom of the food pyramid and often overwhelmed with what feels like learning a new language in a foreign country. On top of this are feelings of anxiety over whether or not you’ll ever make it to the next step. The road to blue belt can seem endless from this vantage point. One way of dealing with these frustrations and furthering your development in Jiu Jitsu is to compete. While it is not an essential aspect of the art, competition has a lot to offer in terms of growth and development, especially as a white belt.

1. Determines Your Jiu Jitsu Goals: The most obvious way that competing as a white belt will shape your journey is that it serves as a clear indicator if competition is going to be something that you will pursue. It can also be what makes or break someone in the sport. After a competition they might realize that not just competition but Jiu Jitsu itself, is not for them. Competing is an exercise in discipline and sacrifice. You have to decide at what weight class you’ll sign up for and adjust your diet and training regimen accordingly. You may spend more time training than normal. This pulls time and energy away from other areas of your life in addition to forcing you to deal with competition induced anxiety and stress. As physical as Jiu Jitsu is, it is also a very mental sport, and competition is an area that really highlights that aspect and forces you to confront it.

2. Widens Your Scope: Not everything about competing at white belt is as ominous as what it can say about your future with the sport. It’s one of the more fun times to compete because there are no expectations, especially in your first competition. There isn’t as much pressure to succeed or show you deserve to be at whatever rank you’re at. This isn’t to say that it’s not hard because it is. Competing at white belt is one the first times where you’re really faced with the different levels of Jiu Jitsu. You could end up bracketed up with a brand new white belt that’s only trained for a few months or a white belt on the cusp of being promoted to blue belt! Competing also introduces you to new people, especially if you start competing regularly. You’ll notice that you end up running into the same people in your division over and over. You will be exposed to different styles of Jiu Jitsu with each new opponent and be surrounded be people that are also pursuing the same thing you are.

3. Highlight Your Weaknesses So You Can Evolve: One of the most valuable things you can gain from competing at white belt is finding out what you’re made of. Competition will test your skills against someone that is your relative skill level and size. In addition to this they are often times a stranger. You will be confronted with a body and game that you’re not used to dealing with in your day to day training and you will be put in a position where you have to trust in yourself and what you’ve learned and your survival instincts. It will showcase your understanding of technique, sequencing, and ability to work under pressure. Win, lose, or draw competing is a huge learning experience that will point out your weak spots and areas that need to be improved upon.

These are just a few of the many ways that competition will aid in your development as a white belt. If you’re currently a white belt and are looking to further your journey and challenge yourself, be sure to visit azbjjf.com to sign up for the next in state tournament!