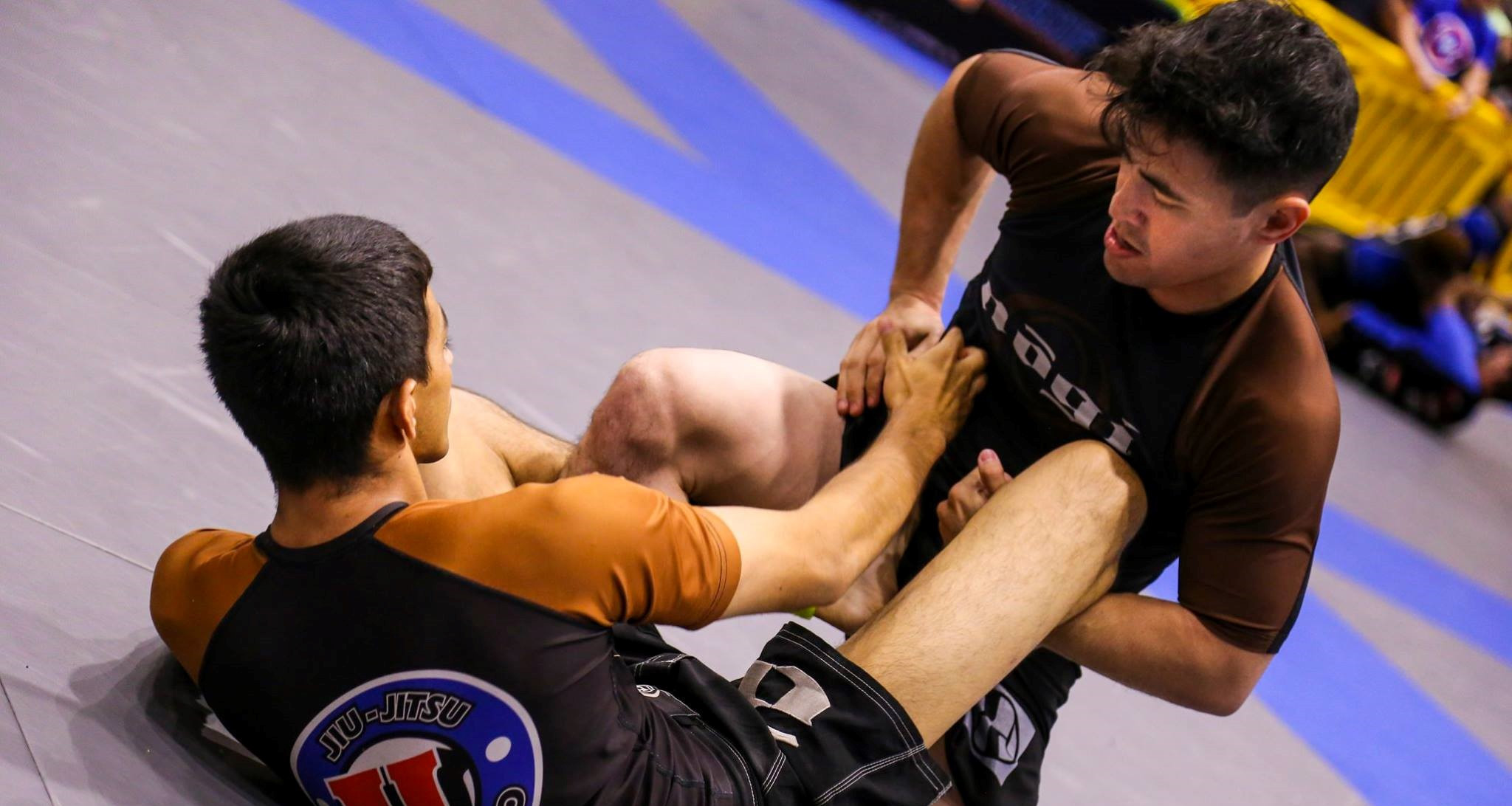 When Jiu Jitsu first started making waves in the United States in the 1990’s, nearly all of the training and competitions were done in the gi. The instructors during this time had mostly trained in traditional gi classes and many practitioners had just watched Royce Gracie dominate the early UFC events. The gi was seen as an essential part of training and was originally meant to mimic the clothing worn in everyday life. However, in recent years there has been more and more interest in no gi training and tournaments. In August 2018, the AZBJJF held the inaugural AZ No-Gi State Championships and had a great turnout with many exciting matches. The following are a few reasons why no gi Jiu Jitsu has become more popular recently.

Despite Jiu Jitsu being a relatively new martial art in the US, other grappling sports like wrestling and judo have been around for much longer. Wrestling, in particular, has a very rich history in the United States and is a practiced at the club, high school, and collegiate levels. Because of the similarities between no gi Jiu Jitsu and wrestling, many former high school and collegiate wrestlers have transitioned to Jiu Jitsu. The techniques these athletes learned as wrestlers are vital for no gi Jiu Jitsu, making the transition more seamless than the transition to gi grappling.

The lack of grips in no gi forces you to work different postions from top and bottom, creating a more well-rounded game. The grips available in the gi allow for an endless amount of variations of positions and techniques. Collar, sleeve, and pant grips not only provide more options but also can slow the game down because of the increased friction. Although the gi creates many opportunities for new positions, it can also limit others. Wrestling style takedowns, for example, are often much harder in the gi as you are able to create solid frames with collar grips, making it difficult to get to the legs and hips. During no gi training these grips are not available, so wrestling style takedowns become much more effective. Similarly, when passing guard with the gi, passes utilizing head control are much more effective with the availability of the collar grip. No gi guard passing emphasizes hip control as reaching for the head without a collar grip often opens too much space for the bottom player to recompose his or her guard. Utilizing a style of passing that focuses on hip control allows you to build a more well-rounded guard passing game, which can also be transferred back to gi Jiu Jitsu

Most of the injuries in Jiu Jitsu are from repeating the same movement patterns over and over. The longer you train in Jiu Jitsu the more you start to form habits and become comfortable with a smaller number of positions. When training in the gi, these positions often involve grips on the gi material, which can be very strenuous on your hands. Because no gi training doesn’t allow you to grab any material, it is generally much easier on your hands. If you plan on training into advanced age, hand health is extremely important. Replacing even one or two gi training sessions a week with no gi can aid in keeping your hands healthy, thus furthering your longevity in Jiu Jitsu

If you’re interested in competing in a no gi tournament, the AZBJJF is hosting the No Gi State Championships on Saturday, August 10th at Phoenix College. Visit https://azbjjf.smoothcomp.com/en/event/2306 to get signed up today!