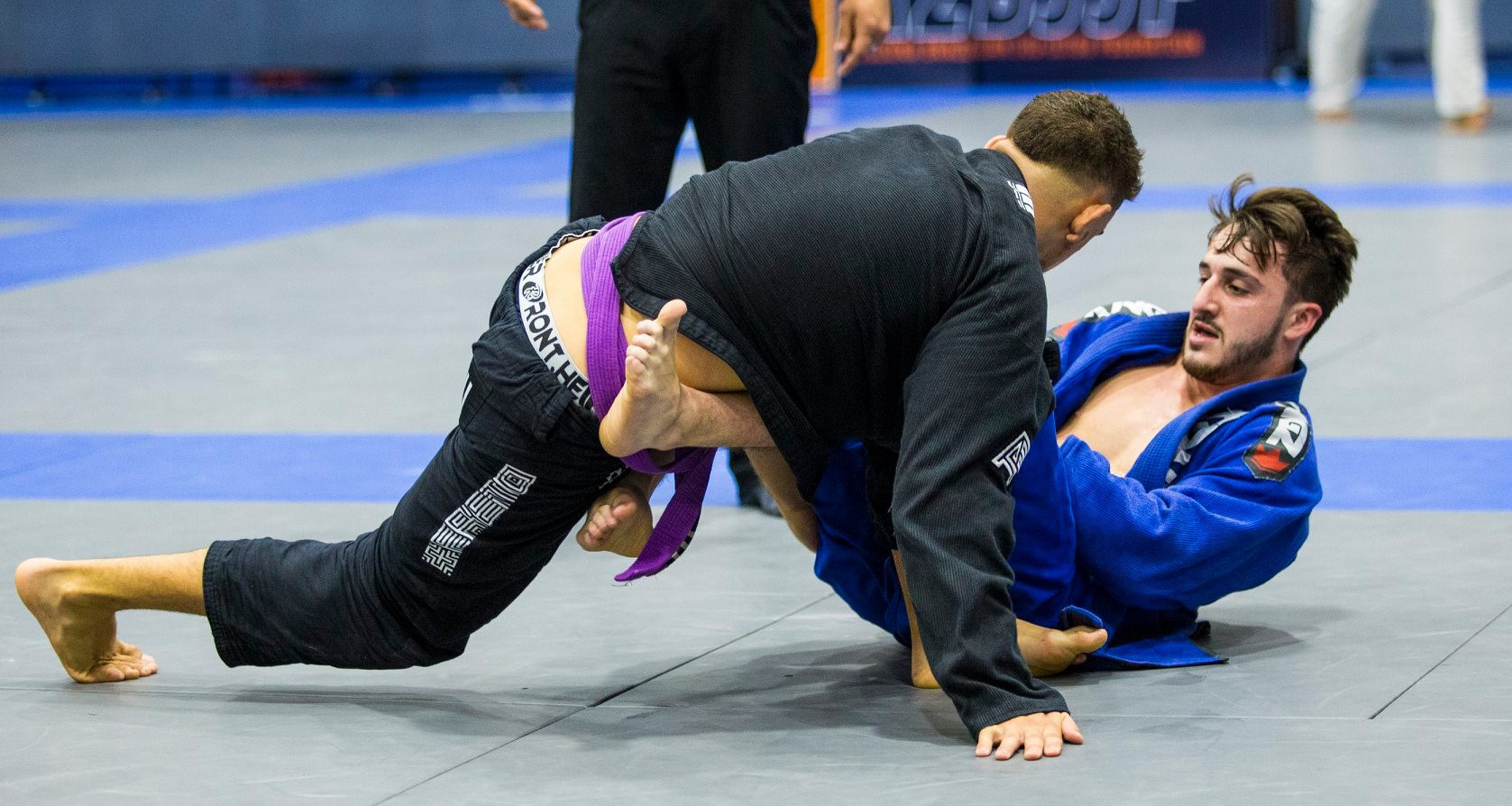 With the AZ State Championships and the 2018/2019 AZBJJF competition season behind us, it’s time to reflect on some of the numbers and statistics from the last 12 months. The 2018/2019 season was the first season that the AZBJJF utilized the Smoothcomp system, which tracks team, academy, and individual competitor performance. De Boa Jiu Jitsu, the number one ranked Kids’ academy (single location) for the season, had 133 wins and 64 losses. Kids’ representing De Boa earned 35 gold, 20 silver, and 21 bronze medals. Additional breakdowns like this by team and academy can be found at https://azbjjf.smoothcomp.com/en/federation/28/ranking/season/2.

Congratulations to all the academies and competitors on an amazing season. Points for the 2019/2020 season can be earned at the upcoming 2019 No Gi State Championships and the 2019 Novice Cup on August 10th. Head to https://azbjjf.smoothcomp.com/en/federation/28/events/upcoming to get signed up today!