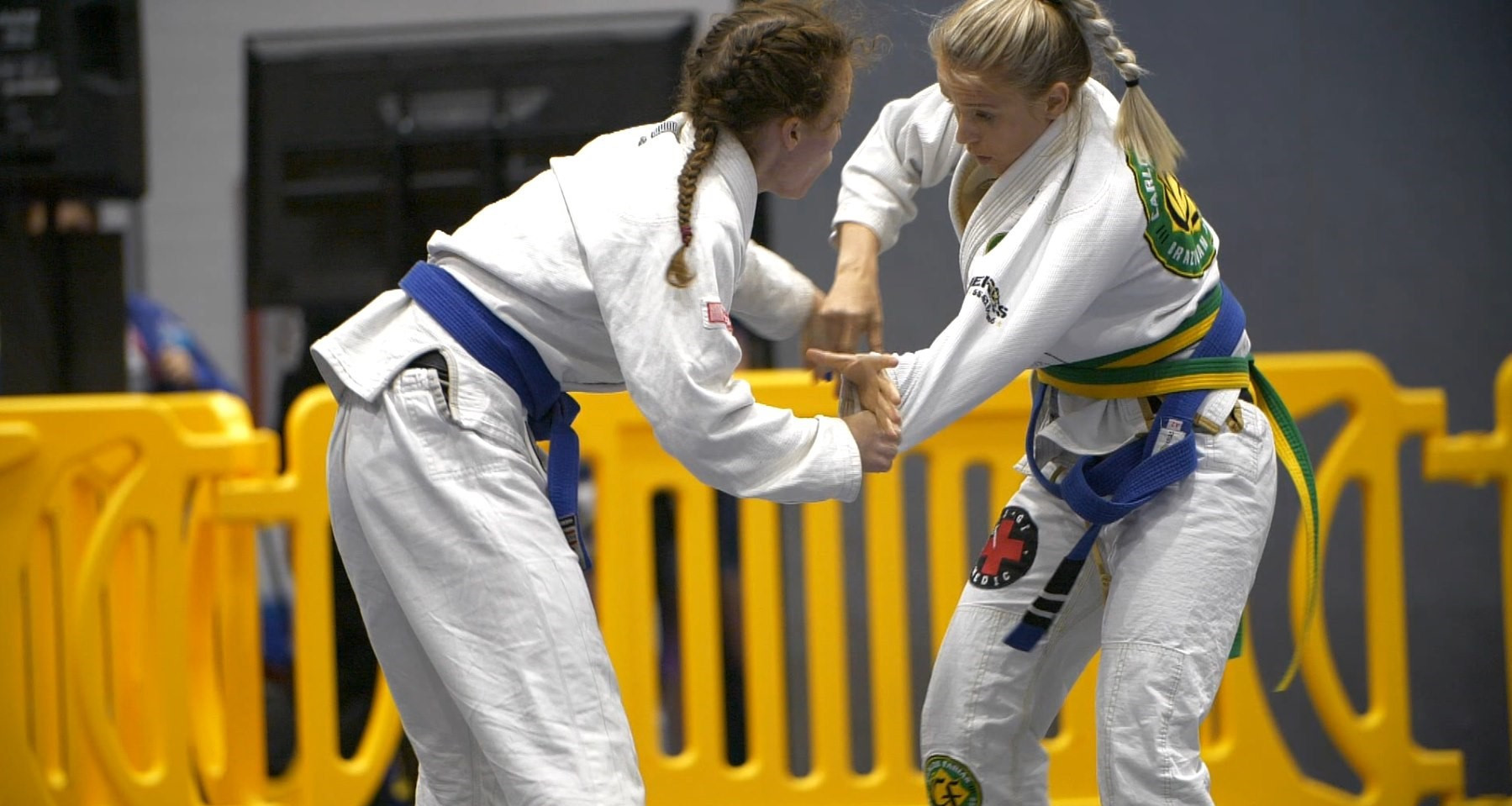 How Do You Choose the Right Jiu Jitsu Academy for You?

It is often said that the hardest part of Jiu Jitsu is walking through the door of the academy for the first time. This decision to train, along with the academy that you choose to train at will arguably have greater impacts on your Jiu Jitsu journey than any other factors. In the late 90’s and early 2000’s it was much easier to decide where to train because there weren’t many options. Nowadays you can find a Jiu Jitsu academy anywhere in the world, with potentially dozens of options if you live near a major city. As someone new to Jiu Jitsu it can be very difficult to decide which academy is best for you. The following are some tips on choosing the best academy for you.

The first major factor when choosing an academy is location. If you choose an academy that is too far from home or work, it will be much more difficult to train consistently. Location involves many more factors than just the actual distance from your home to the academy. Traffic, parking, and whether you’ll be coming from work or from home are all important factors to consider. If there is an academy close enough that you can walk or bike it can both save you some gas money and also provide a good warm-up before starting class.

When you first start Jiu Jitsu it is very likely to that your goals will be to learn a new self-defense skill and to get in better shape. These are great goals but they are likely to change over time. Your training and your academy should serve to help get you closer to your goals. While most academies have programs that will teach you self-defense and allow you to get in better shape, not all academies are ideal for other goals, such as competition preparation or to prepare you to one day be an instructor. It is good practice to revisit your goals throughout the year to make sure your academy is able to help you achieve them. For example, if you want to compete, it will be in your best interest to train at an academy with other competitors. If you want to teach one day, you’ll want to train at an academy that has highly skilled instructors who are supportive of your aspirations to teach.

With social media being such a big part of our culture nowadays, it’s relatively easy to figure out what type of reputation an academy has. Whether you reach out to current students at the academy or read Yelp reviews it won’t be hard to at least get a general idea of what the culture is like at nearly any academy. Unfortunately, it has become far too common of a story to hear about a martial arts instructor abusing his or her power as an authority figure. Luckily these people are often exposed quickly and their story spreads. While it’s impossible to screen everyone who walks through the door of an academy, over time those who do not conform to the rules and ethics are eventually going to be pushed out. You may want to check the academy’s website to see if they have rules or guidelines posted to get a better idea of what types of behaviors are expected of its students.

The above a just a few points of consideration when choosing an academy. What are some other factors you would consider? Let us know in the comments!