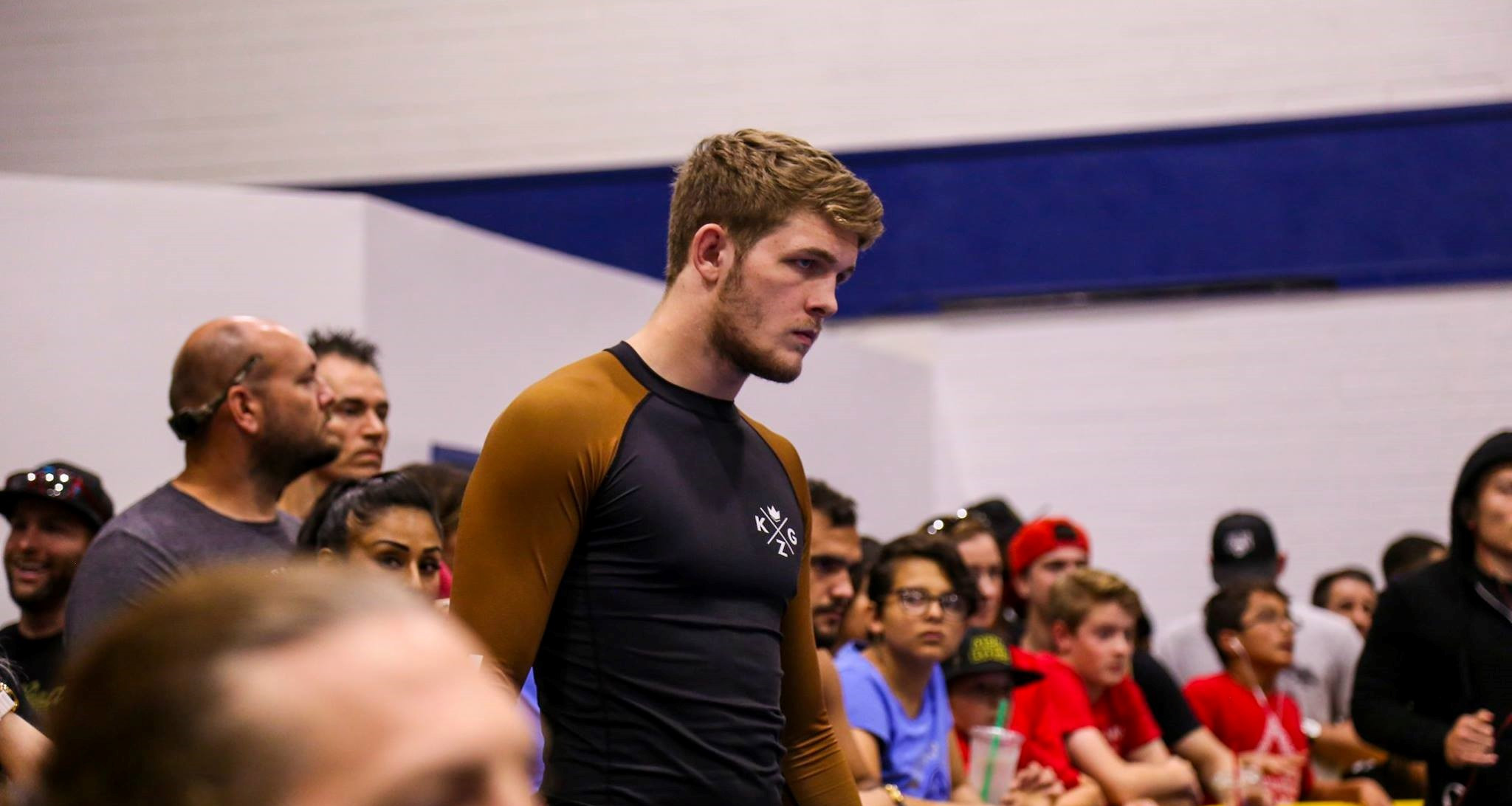 All of us have heard the quote “Jiu Jitsu is for everyone.” It definitely is. As Jiu Jitsu athletes, we are filled with excitement when it is time to train, compete, and spectate. The majority of Jiu Jitsu athletes enjoy Jiu Jitsu for various reasons including physical activity, camaraderie, and the occasional competitive aspect of it. It’s our getaway from our jobs, school, stress, and is often a way for us to spend more time with our friends and families. For some people, Jiu Jitsu is more than just a hobby. In Arizona, there are actually quite a few full-time competitors who revolve their lives around Jiu Jitsu and embody the “Jiu Jitsu lifestyle” to say the least. They make their money from being an instructor, sponsors, competing in tournaments with cash prizes, or part time jobs that allow them to still train full-time. There are many people who may have dabbled with the idea of pursuing a full-time Jiu Jitsu career and don’t necessarily know what to expect. I’ve asked a few of the local full-time competitors/instructors to share some insight on what their daily lives look like.

Part 1 of this series will focus on colored belts. Spotlighted in this interview are Blanca Macedo (blue belt from GD Jiu Jitsu Academy) and Jake Watson (brown belt from Maracaba BJJ).

At what point did you decide you wanted to pursue a full time Jiu Jitsu career?

Jake: “It was in my junior year of high school. I was taking classes in video journalism that I hoped would lead me to a career as a news broadcaster; but the more involved I got in Jiu Jitsu, the more I couldn’t imagine doing anything else.”

Blanca: “I was going through a huge lifestyle change and rough time in my life when I began training under Christopher Lopez (black belt under Gustavo Dantas). I knew I wanted to be a competitor when I saw my teammates bring in their medals one night to take a photo with Lopez. At that moment I decided that I wanted to compete at the next competition, (The D.A.N. Tournament- a small Tournament Paul Nava hosted). I trained every single day for like 5 months straight to prepare for it and was positive I was going to win. I lost. However, it was at that moment that I got my first taste of competition, and I was hooked.”

How have you adjusted your lifestyle to fit in with Jiu Jitsu? Did you quit any jobs, picked up smaller jobs that are more flexible with your schedule, etc?

Jake: “The cool thing about doing Jiu Jitsu full time is that this is part of my lifestyle. I still do most of the things you would expect a 20-year-old to do, but it all comes after Jiu Jitsu. I did work as a security guard on the weekends for Whiskey Row Gilbert for a stretch of 5 months, and this made doing Jiu Jitsu much more difficult. I felt very tired often, and competing like this put a lot of stress on me.”

Blanca: “I adjusted my entire lifestyle for Jiu Jitsu. It was easier for me than most people because I was already a Licensed Massage Therapist when I began. I work for myself and at a chiropractor’s office on Tuesdays and Thursdays. On the days I work for myself, I schedule my clients in between trainings. Most people think that’s crazy or ridiculous that I would rather train than make more money, but I would much rather do what makes me happy.”

On average, how many times do you train a day? How often do you teach?

Jake: “Monday, Wednesday, and Friday I train 5 classes a day. On Tuesday and Thursday, I train 3 classes a day. I really enjoy weightlifting as well, so I try to mix it in at least 3 times a week or more if I feel like it. My professor and myself (with the assistance of Cade Roque) teach the kids’ classes 5 days a week. I also teach the adult class on Friday along with the 7:15 No-Gi classes on Monday and Wednesday.”

Blanca: “I train anywhere from 1-3x a day, every day except Sundays. I am not an instructor, and don’t plan on teaching for a while.”

What time do you wake up and what is your morning routine?

Jake: “I wake up 1.5 hours before the first class of the day (it varies) and I always eat a big bowl of oatmeal with 1 oz of almonds and a banana.”

Blanca: “It varies. Sometimes I wake up at 7am, have breakfast and coffee, foam roll and stretch my body, and walk my dog. Other times, I sleep in and rush my breakfast and coffee and barely make it on time to train. Regardless, I always allow myself a few minutes to ground myself and set clear goals on what I want to focus on that day, on and off the mats. Every time I arrive at the academy I say a quick prayer to thank God and the universe for my health, to be able to train another day, and continue to do what I love.”

Have you received any negative reactions from family or friends because you have decided to pursue Jiu Jitsu full time?

Jake: “No one has been negative to me. I have gotten the common question about how I could make money doing Jiu Jitsu. I answer by explaining that I don’t need all the money in the world as long as I am living my dream every day.”

Blanca: “All the time. I just forgive what they say without the spoken apology because, unless you do this sport or have been passionate about anything that doesn’t result in “money”, you just don’t understand and that’s okay.”

What is something you’d like people who wish to train full time to know?

Jake: “It is just like pursuing any dream. You are going to deal with hardship, you will sometimes feel like it won’t work, and sometimes you’ll want to quit. Never give in to that last temptation. A black belt is a white belt who never quit, and a person who acquired their dream once was at the farthest point from it.”

Blanca: “Trust the process. Never compare your life or journey in Jiu Jitsu to anyone else. Listen to your body when it’s time to rest and, lastly, enjoy every moment. Many people wish they could live their life doing what they love so live your best life!”